adidas Consosrtium x The Next Door

The latest Consortium drop comes from cult French retailers The Next Door, who drew on the fabled theatre scene of their hometown Avignon in crafting new versions of the SC Premiere and A.R. Trainer

The release is accompanied by the latest episode from the adidas SHPTLKS video series, which provides illuminating insights into the partners that make up the Consortium family

Since it first came into being, adidas Consortium has been committed to bringing together those partners, retailers and collectives who exemplify a unique, fearless approach to collaboration. No matter how distinctively the individual voices of the Consortium family ring out however, no member exists within a vacuum. Each one is the product of an often-under-sung local community that informs and inspires each new creation, either directly or indirectly. 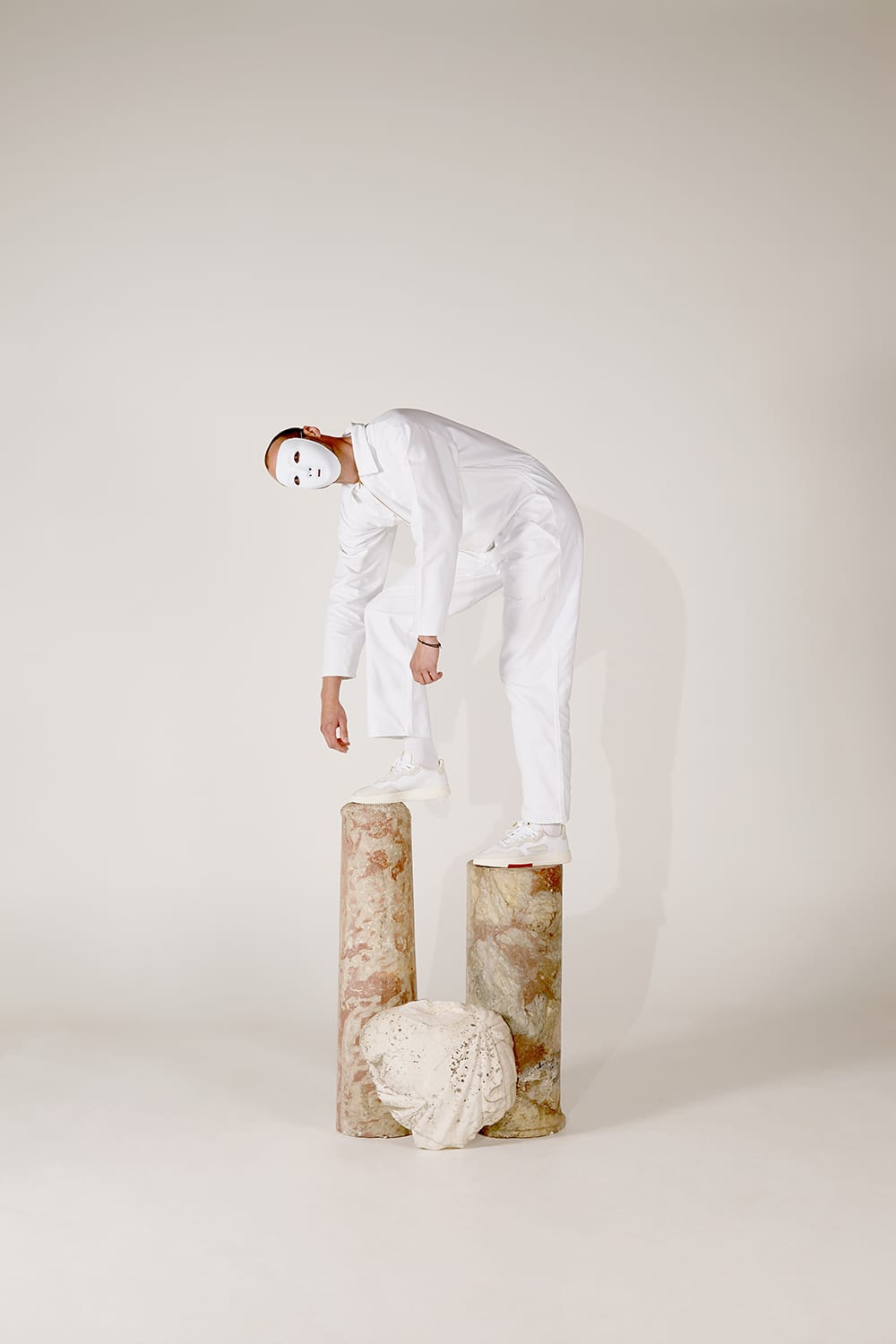 The Next Door bring the distinctive vibe of their French hometown to two court-ready styles from the adidas sneaker stable: the classic SC Premiere and the future-classic A.R. Trainer. The Next Door began life literally next door to its forebearer in Avignon, south-eastern France. Founder Nicolas Ivars had opened Circle, a hole-in-the-wall-esque passion project that specialised in skatewear, in 1999, before taking on the larger space vacated by his neighbours in 2006. “We thought there was something about the place, a real soul, and we wanted to bring its cosy side into what we were doing,” says Nicolas in the SHPTLKS interview that accompanies the release, before elaborating: “old wood coupled with the modernity of the clothing.” It quickly became a go-to destination for French aficionados of skate, street and premium fashion eager to find something special outside the Paris bubble. Four years after that, Nicolas seized the opportunity to convert the oldest theatre in Avignon into Crillon, a contemporary concept store that pushes the boundaries and blurs the lines between luxury and street culture. 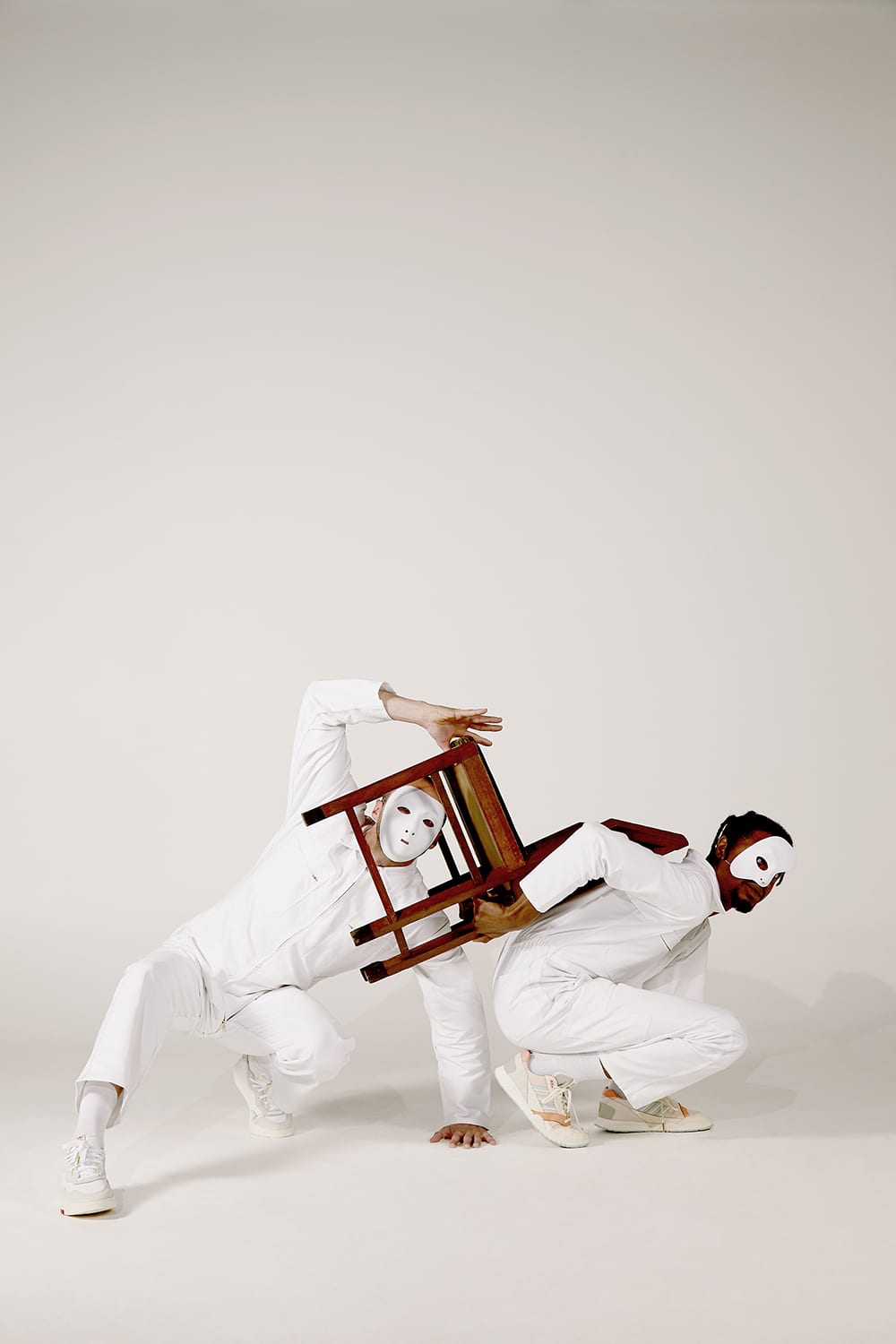 It is from this eye-catching location in The Next Door’s universe that this collaboration takes its initial inspiration. As Nicolas explains in his SHPTLKS interview, when he approached adidas Consortium about the possibility of collaborating, they simply told him to “tell them a good story and we’ll take it from there”. He immediately landed on the rich theatrical history of Avignon, a place that aficionados flock to every year for its world-famous theatre festival. In Crillon, Nicolas and The Next Door had their own personal link to that world.

The two shoes pay homage to festival d’Avignon by drawing on the age-old theatrical archetypes ofComedie et Tragedie, two forms that at first thought seem oppositional but actually share an underlying harmony – much like the two shoes that make up the pack. The A.R. Trainer celebrates Comedie, taking inspiration from classic harlequin costumes seen throughout history on the stage of the Comedia De L’Arte theatre. It features subtle nods to the colors of those costumes with shades of peachy-pink across the three stripes and a soft mint-green sole on the underside. 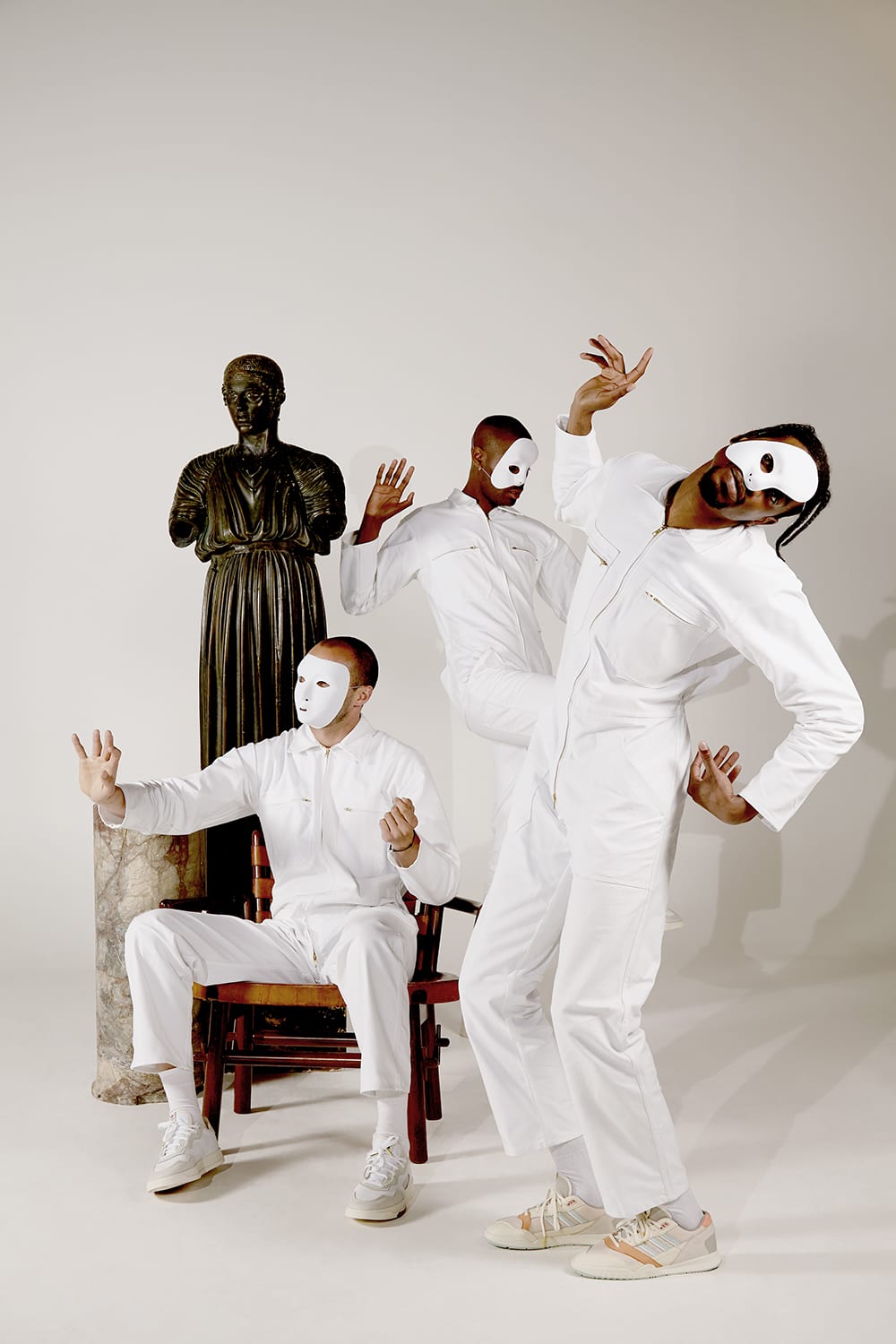 The SC Premiere takes inspiration from ‘Tragedie’, utilizing a minimalist white palette punctuated by sections of stark, cardinal red – “the colour of drapes on a stage, the final curtain…” as Nicolas explains. Its understated appearance belies a host of premium fabrications, including full-grain leather uppers and nubuck eyestays.

Both shoes feature The Next Door branding, as well as the iconic laughing/crying masks on each respective Comedie/Tragedie pair. Together, they form a celebratory homage to both the fashion-forward and the theatrical: two key characteristics of The Next Door’s Avignon home. 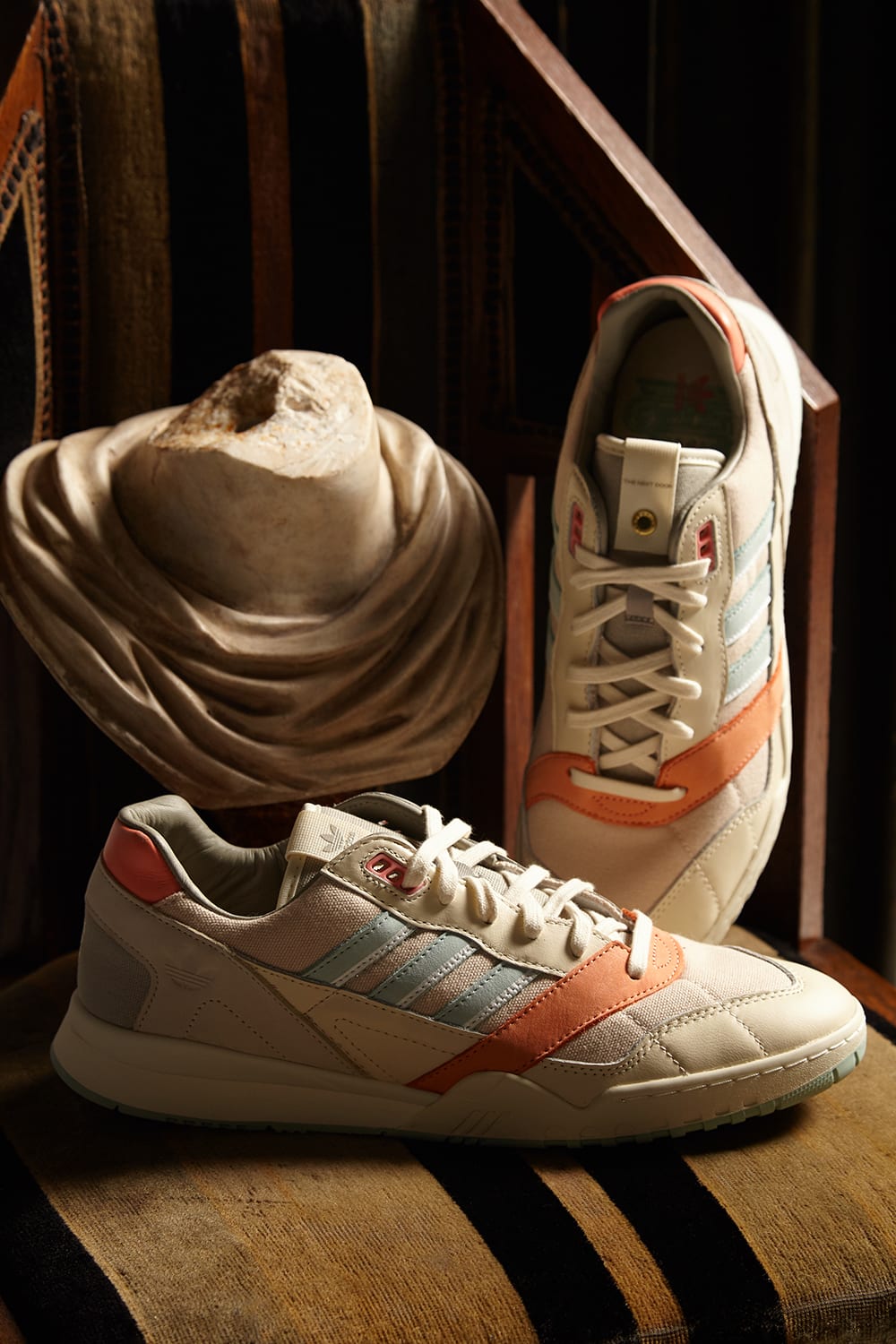 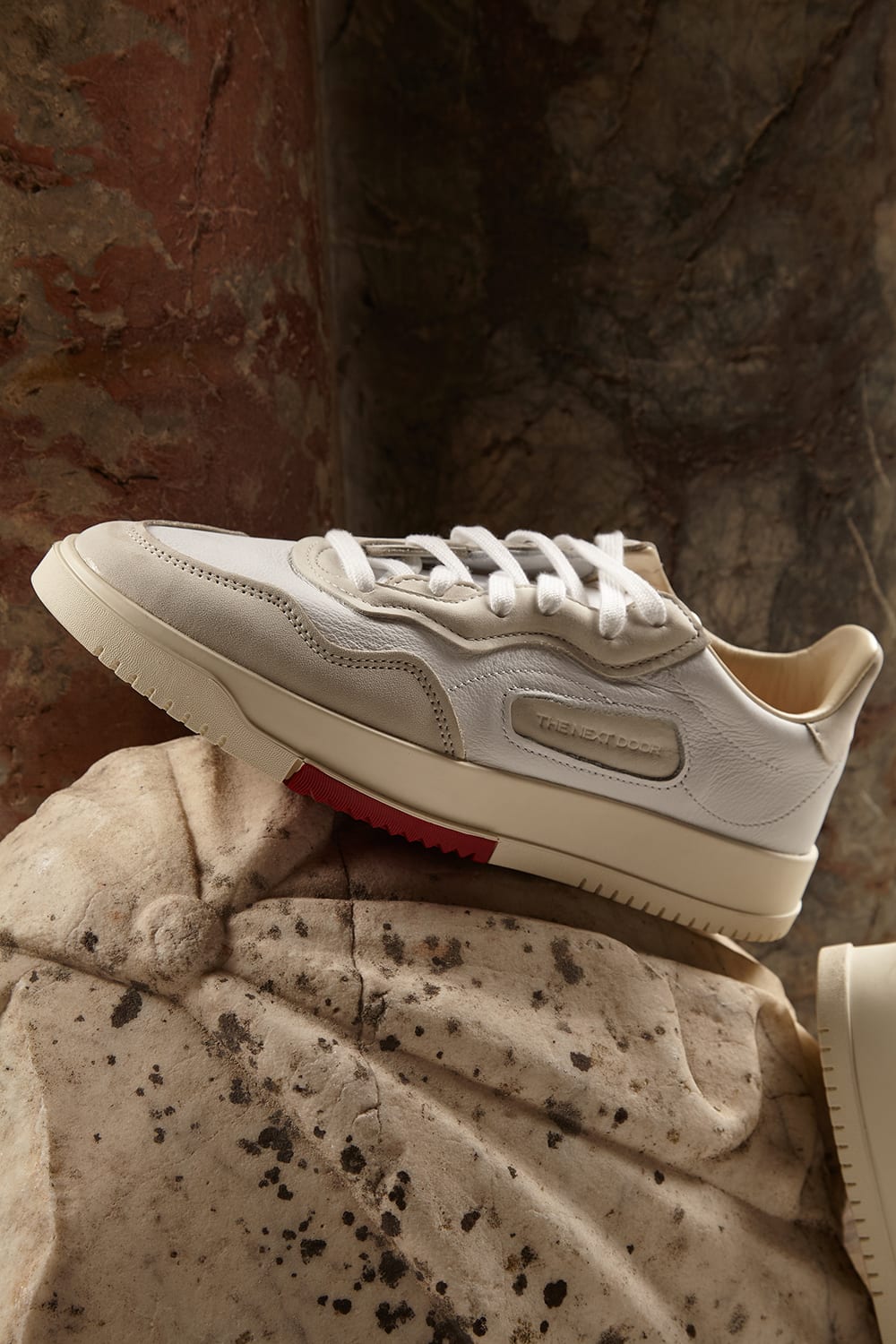 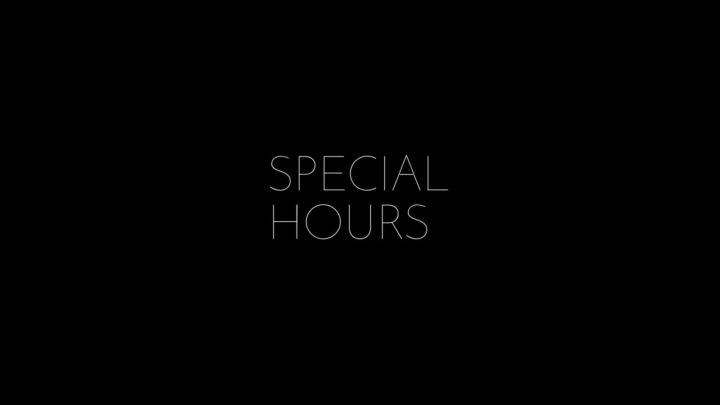 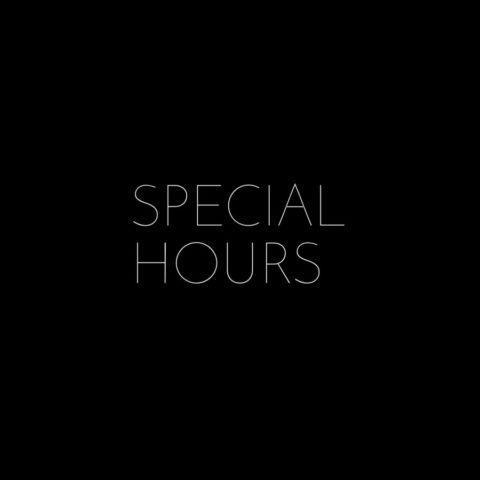 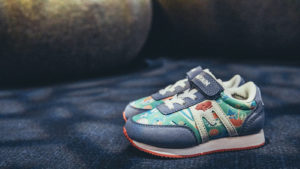 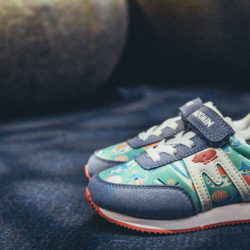 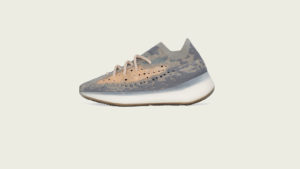 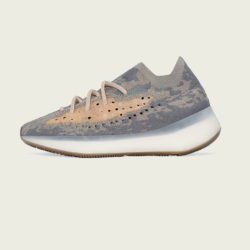 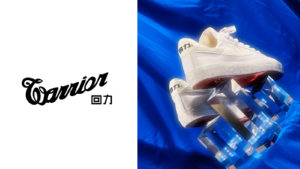 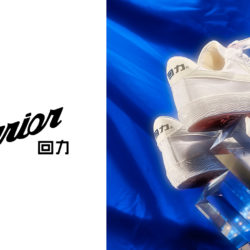 We’re here for you