Free shipping inside Finland for all orders above 150€
Read about our international shipping here.

Reading Now
Karhu Friendship Pack – Jul 30
Free shipping inside Finland for all orders above 150€
Read about our international shipping here.

Karhu releases two colorways for Trampas to celebrate the special relationship between two countries on opposite sides of the globe.

When it comes to running, Finland and Japan have a unique history. Back in the ’50s and ’60s, the Finns were some of the few foreign athletes to travel and compete at the Fukuoka Marathon, one of the longest-running competitions of its type in Japan. A shared appreciation for distance running became the foundation for a long-lasting friendship.

With the biggest global sports event happening in Tokyo, this summer was the perfect time to celebrate the special friendship between the two nations. This story is told through Karhu’s iconic 1960s running silhouette, the Karhu Trampas, deemed as “the best training shoe in the world” by one of the greatest distance running coaches of all times, Sir Arthur Lydiard. 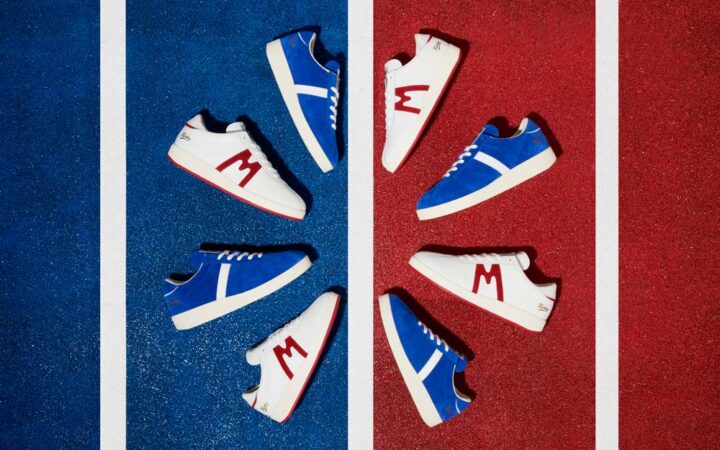 The “Friendship” Pack is inspired by the national colours of Japan and Finland and consists of the Trampas in two versions. The M-logo Trampas, the Japan version, features a white grained leather upper and red suede M-logo design, while the Finland version features a blue suede upper and a white grained leather support stripe. Both shoes are decorated with a debossed and gold printed Karhu wordmark, used initially on Karhu footwear in the ’50s and ’60s. To set the pack apart, both pairs come with free matching Made in Italy socks. 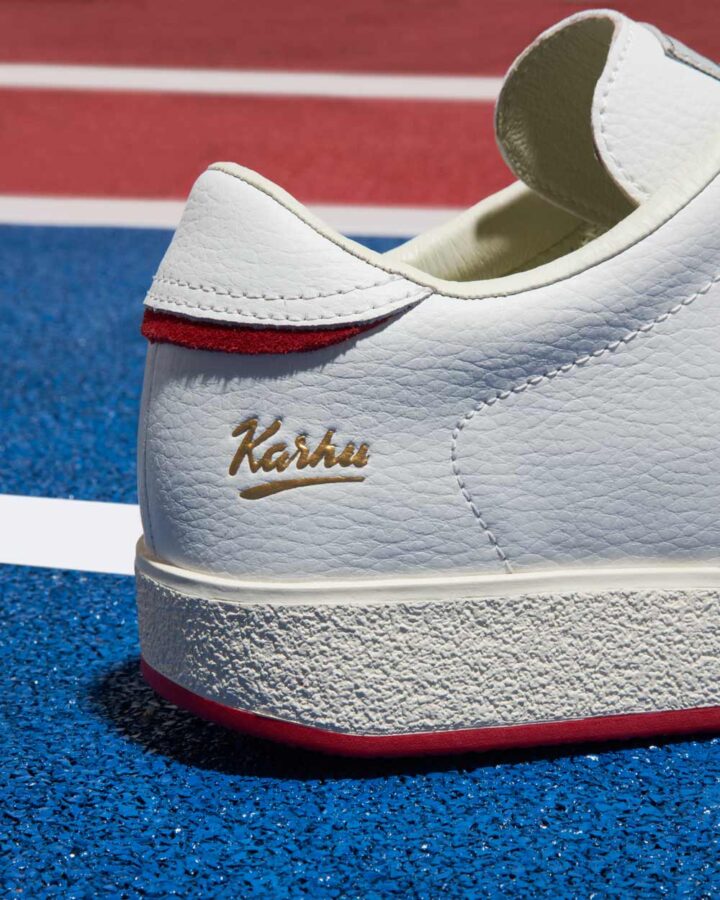 The pack was exclusively pre-launched on the 23rd of July in Japan, when the best athletes in the world came together in Tokyo.

Trampas White/Red and Blue/White are now available in-store and online. 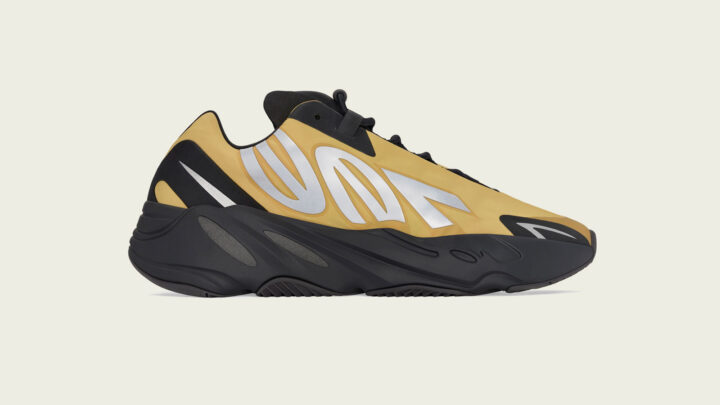 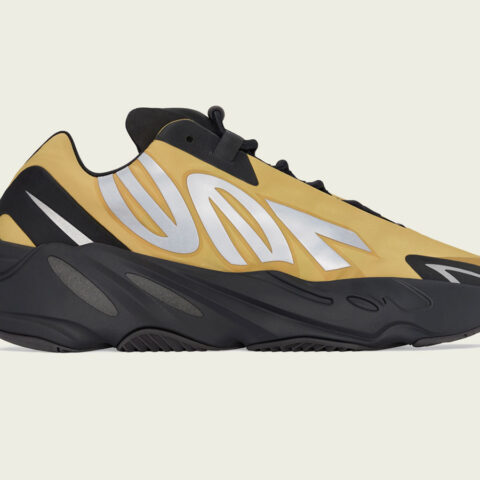 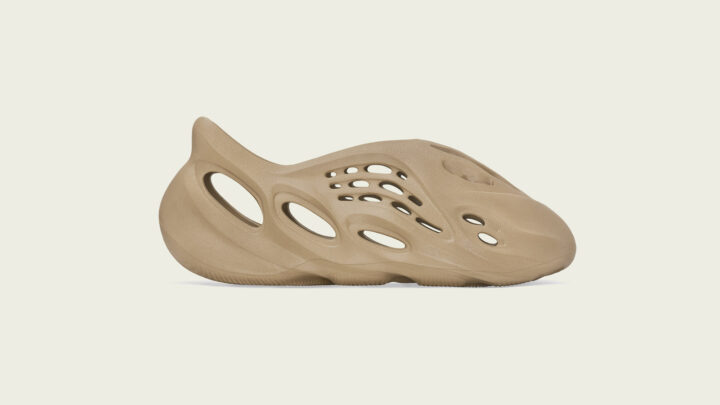 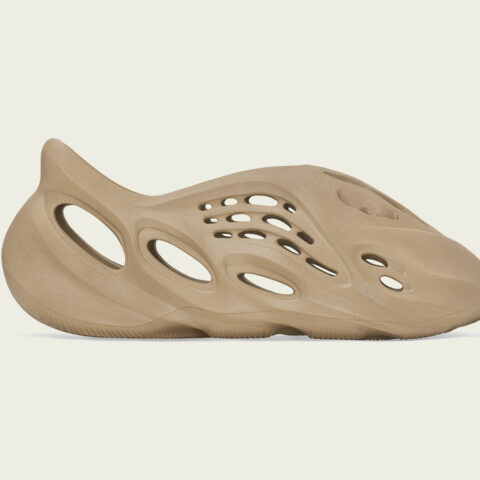 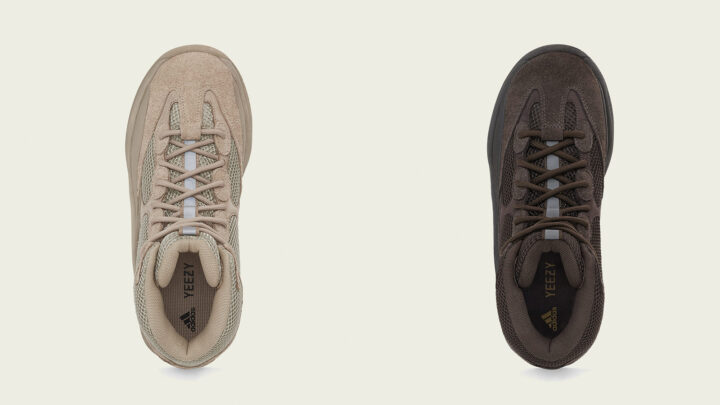 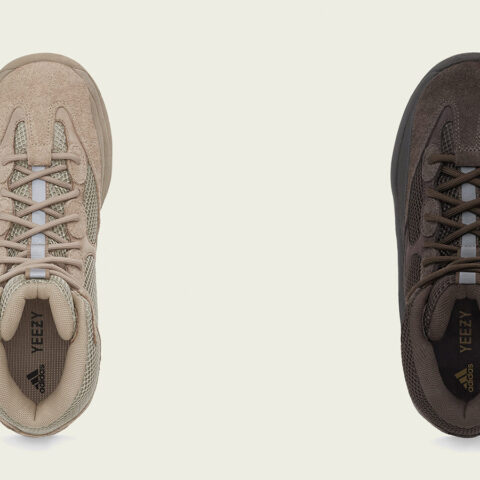 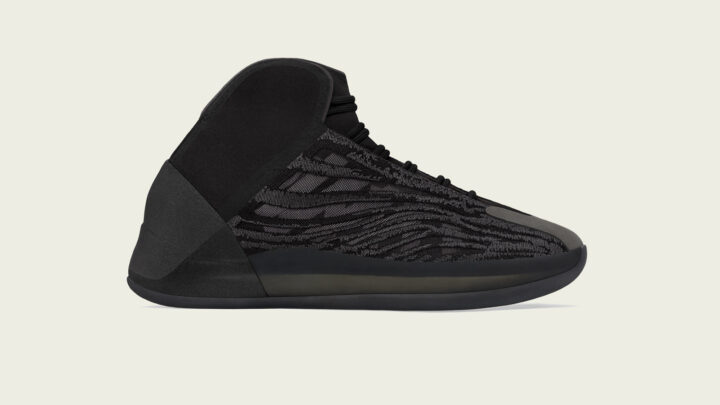 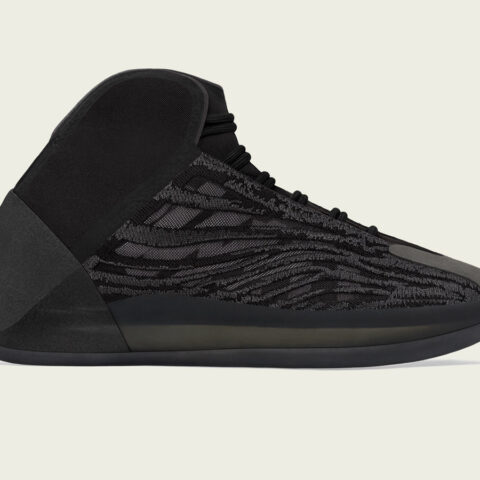 WE’RE HERE FOR YOU

Click to Chat or shoot us an email @ webshop@beamhill.fi

We use cookies on our website to give you the most relevant experience by remembering your preferences and repeat visits. By clicking “Accept”, you consent to the use of ALL the cookies. However you may visit Cookie Settings to provide a controlled consent.
Cookie settingsACCEPT
Manage consent

Functional cookies make it possible to save information that changes the way the website appears or acts. For instance your preferred language or region.

Marketing cookies are used to track visitors across websites. The intention is to display ads that are relevant and interesting to the individual user and thus more valuable for publishers and third-party advertisers.

We are in the process of classifying unclassified cookies together with the providers of the individual cookies.

Save & Accept
Powered by