Free shipping inside Finland for orders over 150€.
Elsewhere in the EU: DHL Express 20€ per order.

Reading Now
Karhu Trampas – the 60s classic will be back on Oct 23
Free shipping inside Finland for orders over 150€.
Elsewhere in the EU: DHL Express 20€ per order.

Karhu Trampas – the 60s classic will be back on Oct 23

Back in the mid-1960s, running footwear was quite limited, and “training” shoes didn’t really exist. There were spikes for workouts and competition, but no shoes to warm up, cool down, or put easy miles in. Track and field athletes demanded a shoe they could do their everyday training runs in, so Karhu developed the Trampas.

The Trampas had a host of new features for that time, including arch support and padding in the heel collar to protect the Achilles. The Trampas would become the standard shoe for Finnish Olympic athletes and eventually 20 US colleges followed. Amongst them were distance-running powerhouses like the University of Oregon, BYU and Minnesota. 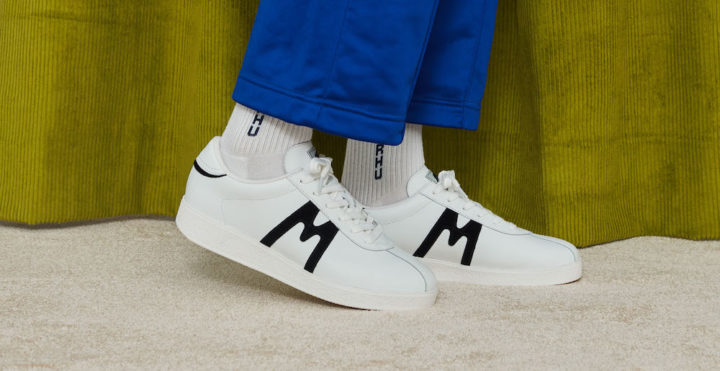 Karhu’s iconic M-symbol – the trademark used in Karhu running shoes – is derived from the word “Mestari,” which means “champion” in Finnish. The Trampas was produced in two versions; an athletic one with the M-logo, and a logoless version with interior leather lining, for casual wear. 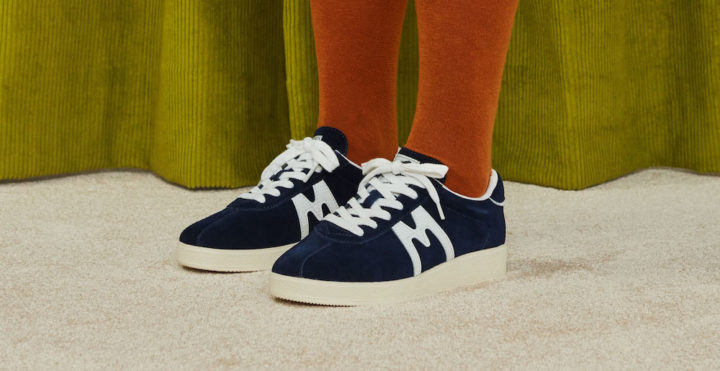 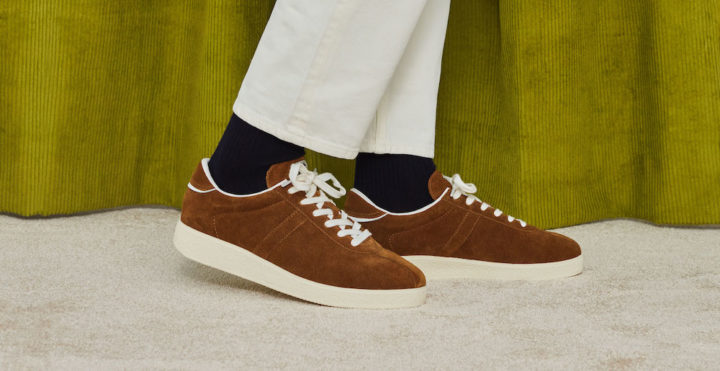 The story behind the name of the shoe is peculiar and funny, but according to Karhu’s old sales manager, true. Back in the early 60s, Karhu employees were huge fans of the American Western television series “The Virginian.” One of their favourite characters was a cowboy named Trampas. By coincidence, the name Trampas also shows similarities to the old Finnish slang word “Trampata,” describing a way to walk like marching or stomping. The puzzle pieces seemed to fit, and the Karhu team proceeded with the name for the company’s first real training shoe.

On Friday, October 23, 2020, Karhu is proud to bring back the Trampas, deemed “the best training shoe in the world” by one of the greatest distance running coaches of all time, SIR ARTHUR LYDIARD.

See below for the three colorways available in Beamhill. All of the shoes are priced 120€ and will be in stock in sizes US 5,5–12.

The shoes will release online right after midnight and in-store at 10AM, Finnish time. 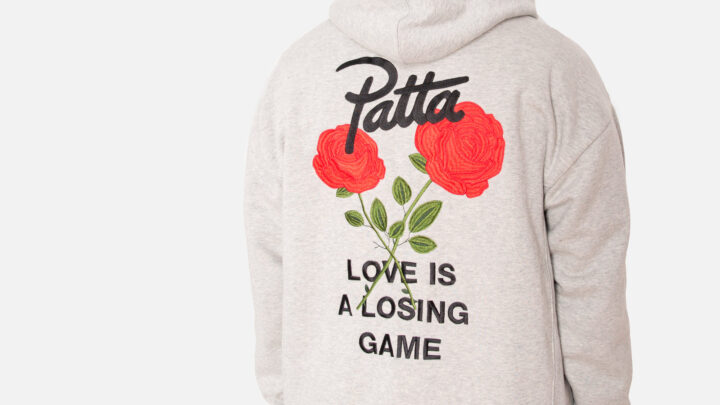 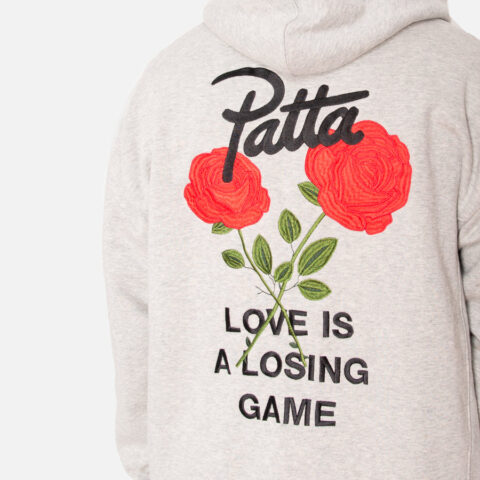 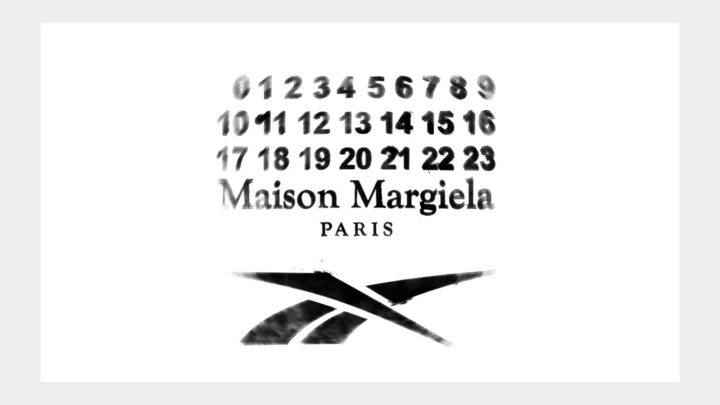 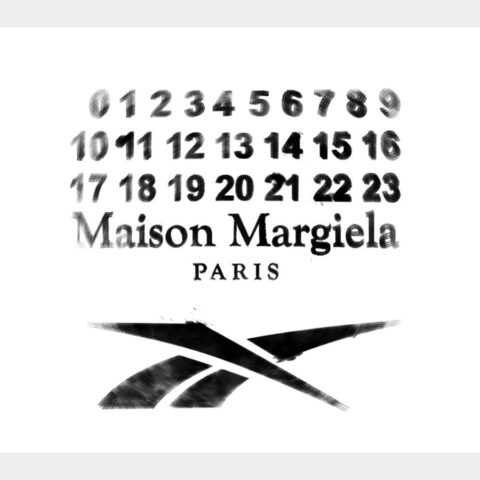 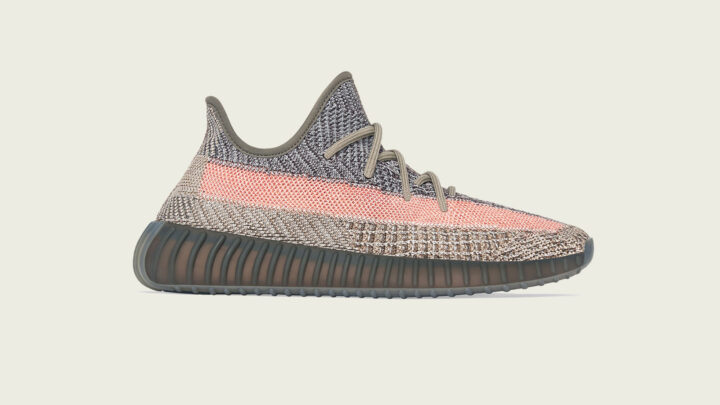 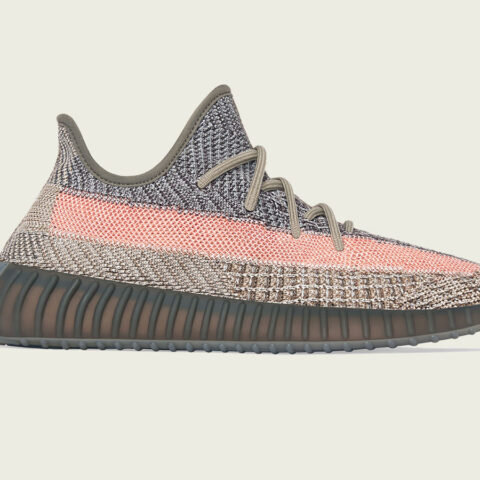 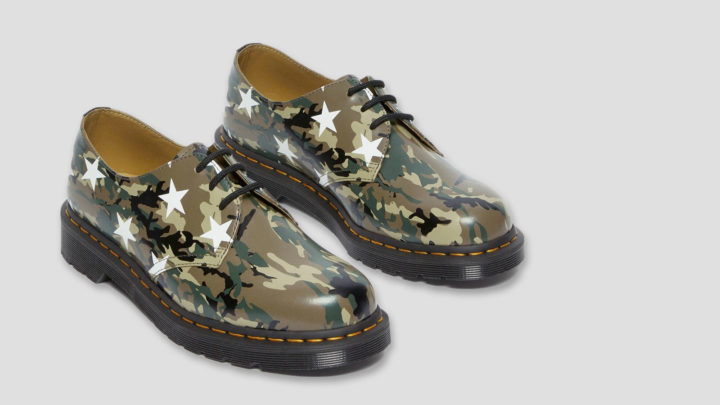 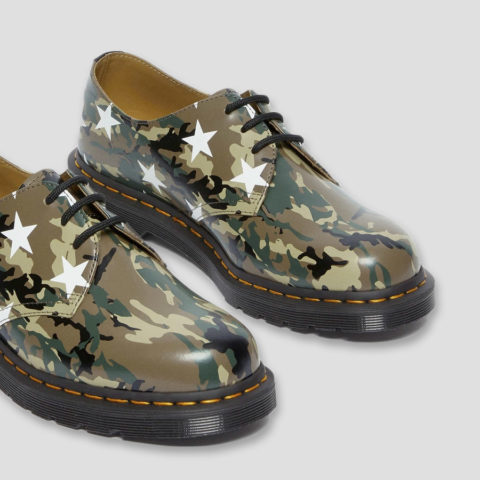 We’re here for you

This website uses cookies to improve your experience while you navigate through the website. Out of these, the cookies that are categorized as necessary are stored on your browser as they are essential for the working of basic functionalities of the website. We also use third-party cookies that help us analyze and understand how you use this website. These cookies will be stored in your browser only with your consent. You also have the option to opt-out of these cookies. But opting out of some of these cookies may affect your browsing experience.
Necessary Always Enabled