Free shipping inside Finland for orders over 150€.
Read about our shipping here. 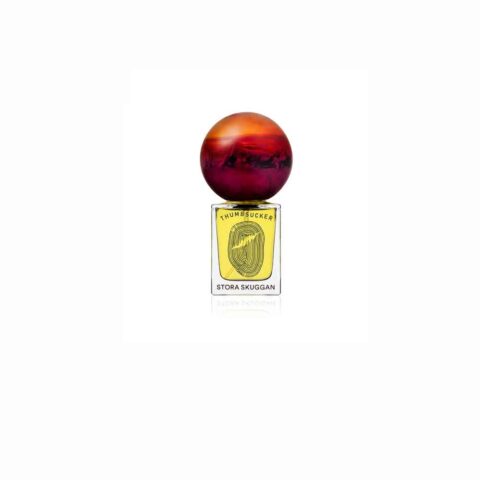 Free shipping inside Finland for orders over 150€.
Read about our shipping here.
Zoom

Sorry, this product is not available in your country.

WE’RE HERE FOR YOU

Click to Chat or shoot us an email @ webshop@beamhill.fi

Get 5% off your next order
We use cookies on our website to improve and optimize your user experience. By clicking "Accept All", you agree to the use of all cookies on our website. Selecting “Reject” allows the site to use necessary cookies only, which will prevent certain site functionalities from being performed. To disable some cookies, visit the cookie settings.
AcceptRejectCookie settings
Manage consent

Functional cookies make it possible to save information that changes the way the website appears or acts. For instance your preferred language or region.

Marketing cookies are used to track visitors across websites. The intention is to display ads that are relevant and interesting to the individual user and thus more valuable for publishers and third-party advertisers.

We are in the process of classifying unclassified cookies together with the providers of the individual cookies.

Save & Accept
Powered by